...when England forbid any Scotsman from bearing arms.

Scotfest has plenty of incredible sights to keep you entertained all weekend long, but the Scottish Heavy Athletics portion of the Highland Games is one thing you don’t want to miss. The feats of strength displayed during the Scottish Heavy Athletics have to be seen to be believed, and Scotfest is the best place to see them, since the festival is host to the International Highland Games Federation (IHGF) Women’s World Championship and the final All-American A-Class qualifier of the year. You’ll truly be witnessing the best of the best live in action! The Scottish Heavy Athletics competition also features more than ten other Classes which showcase the best Highlands athletes around from ages 13 to over 70. Highland games are held throughout the year all around the world as a way of celebrating Scottish culture and heritage, and the athletic portion of the events is often the first thing that comes to mind when people think of the games. In their original form many centuries ago, the Highland games revolved around athletic and sports competitions that were designed to help the king select the finest athletes to be his personal guard and entourage. Highland games also offered the opportunity for the clans of Scotland to compete against each other and showcase their strength without having to actually go to war. Over the years, the games have changed somewhat, as some of the implements used in the games were created as alternatives to traditional weapons when England forbade any Scotsman from bearing arms. Today, the caber toss is one of the most well known and popular Highland games events, and you can see it right here at Scotfest! Though other activities were always a part of the festivities, many today still consider Highland athletics to be what the games are all about. Getting Involved
Wondering how you can get involved and participate in the Highland games? Sign up for one of our Novice Classes! While watching the competitions is awesome, there’s nothing quite like taking part in the excitement yourself. Who knows? Maybe you could be the next World Champion Highland Games athlete! 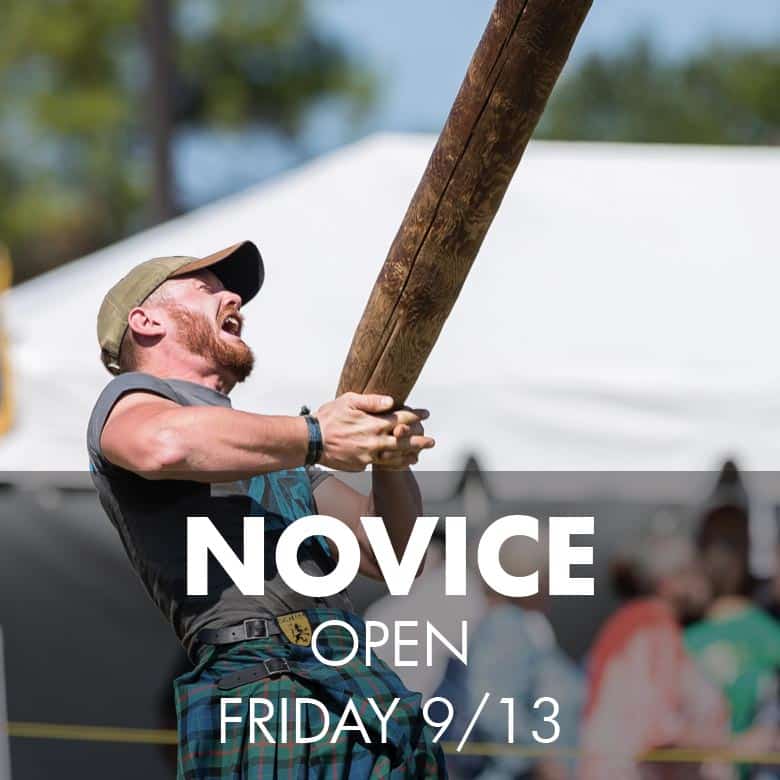 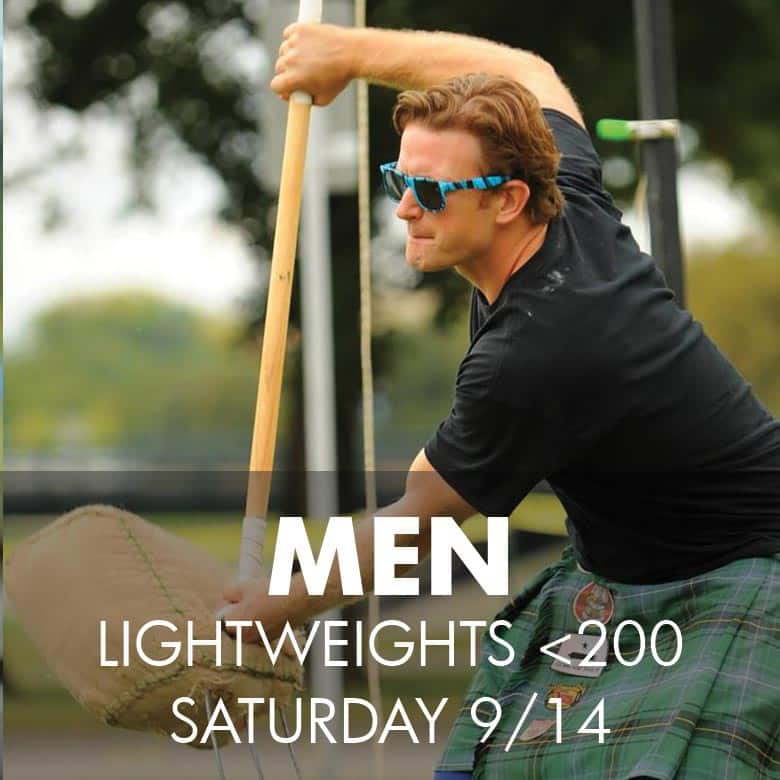 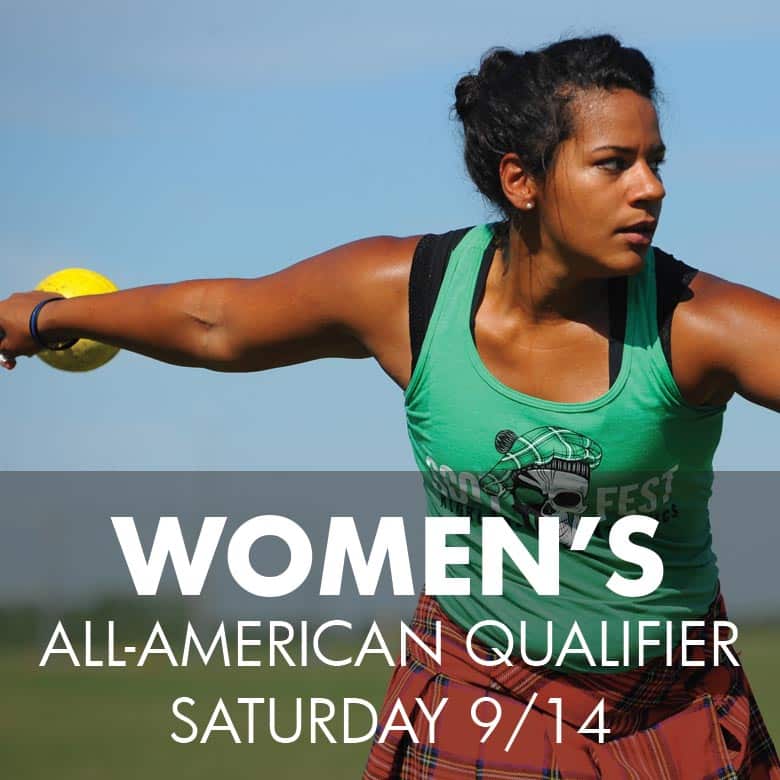 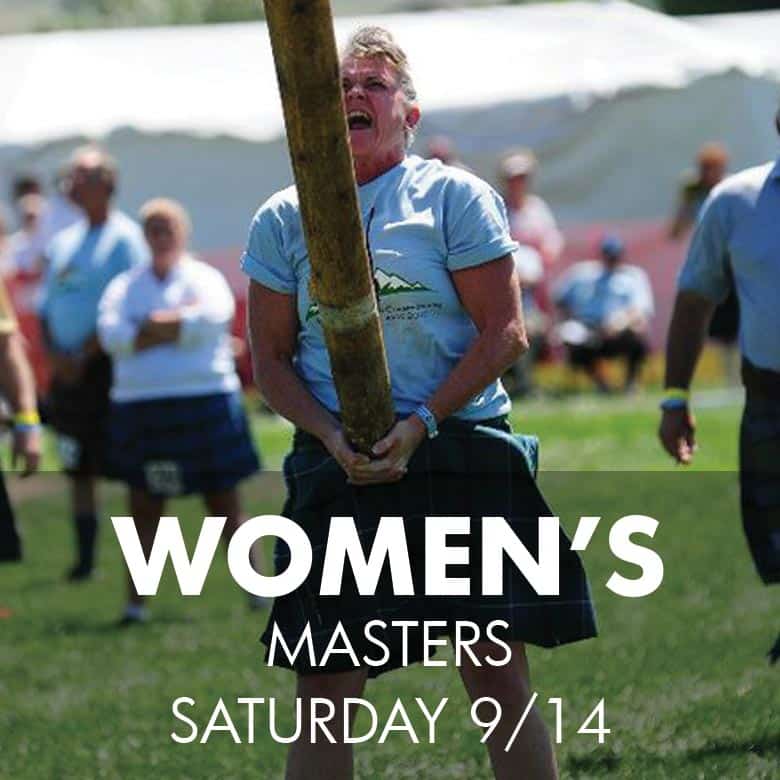 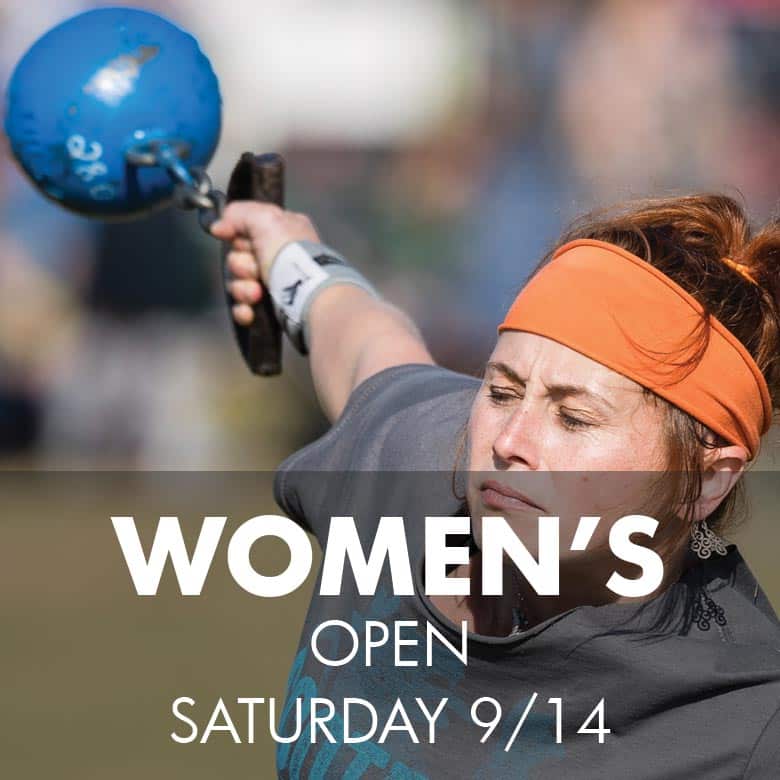 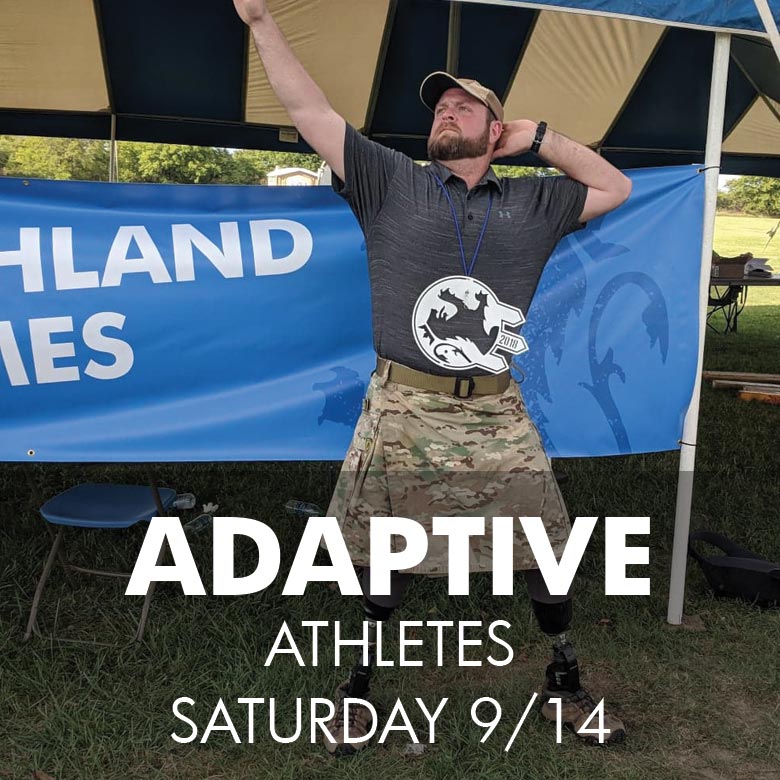 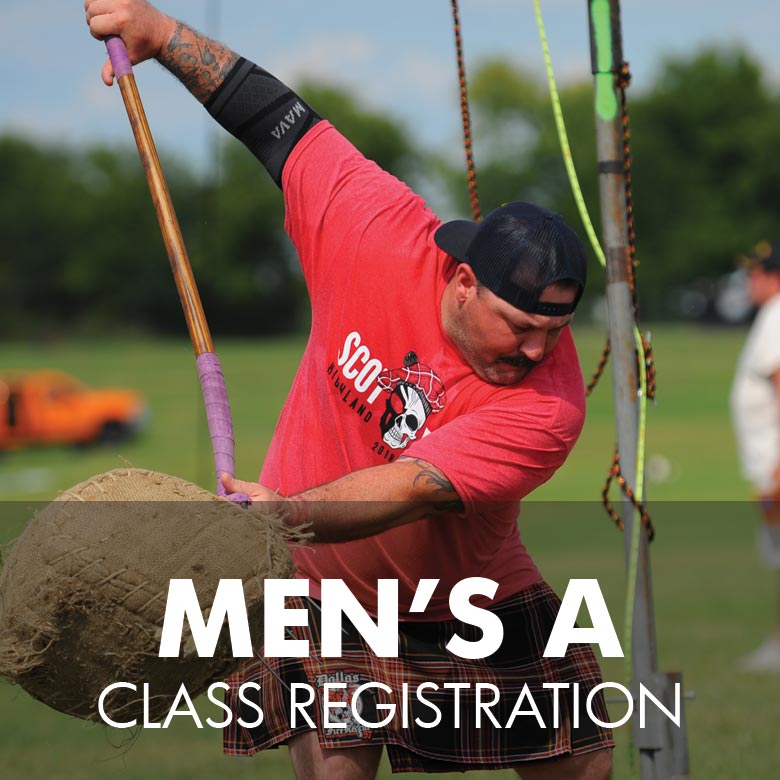 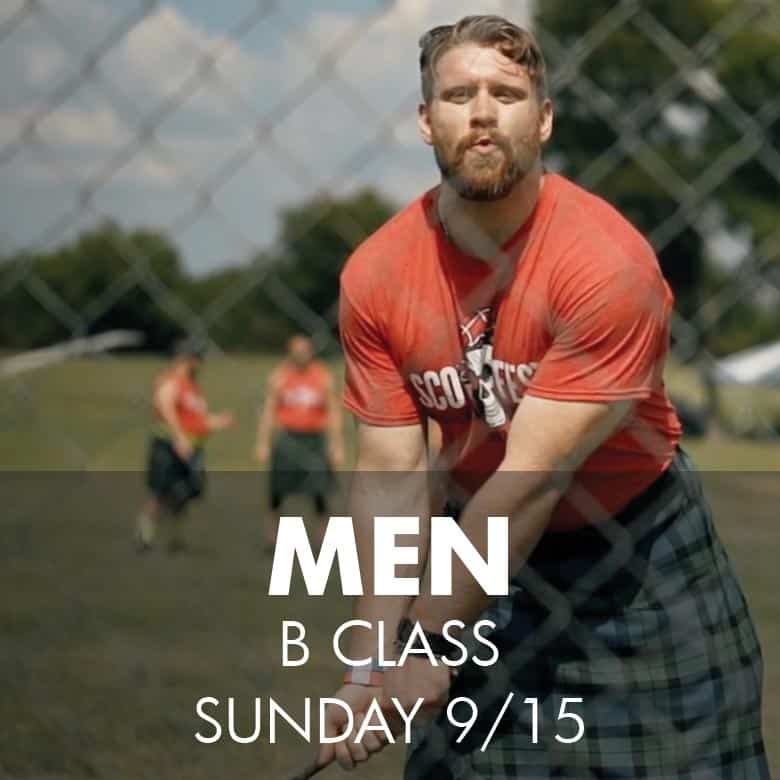 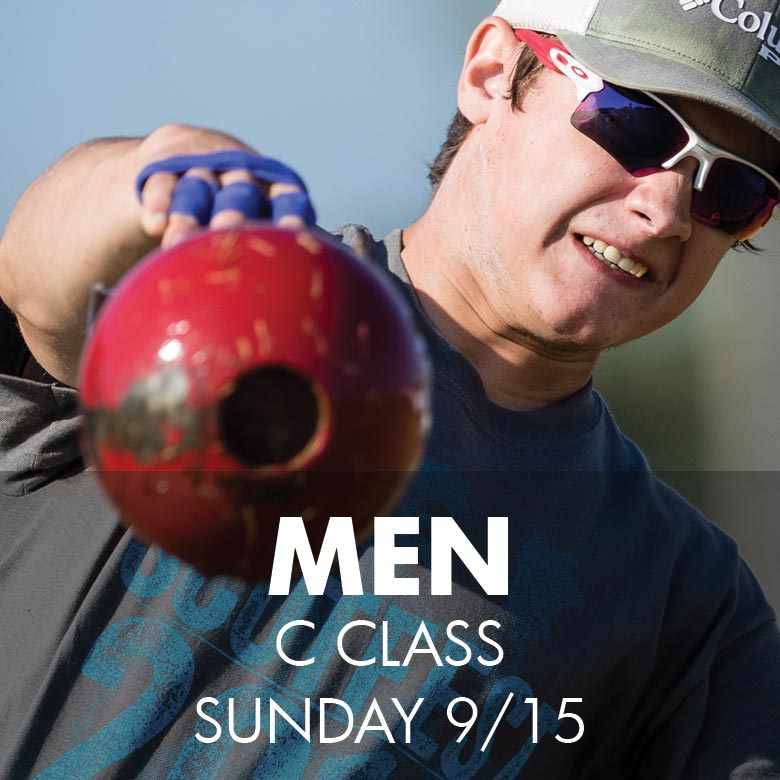 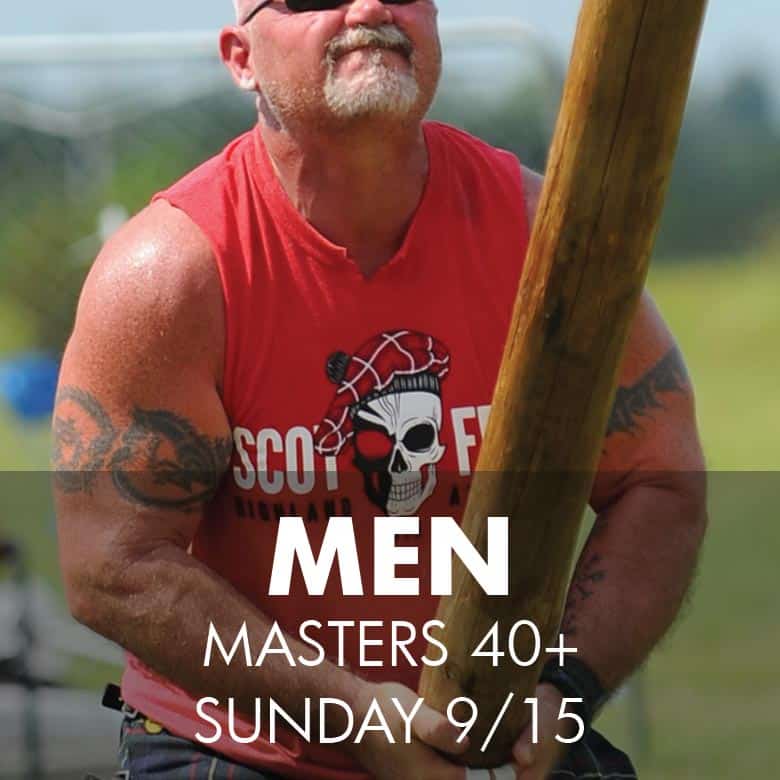 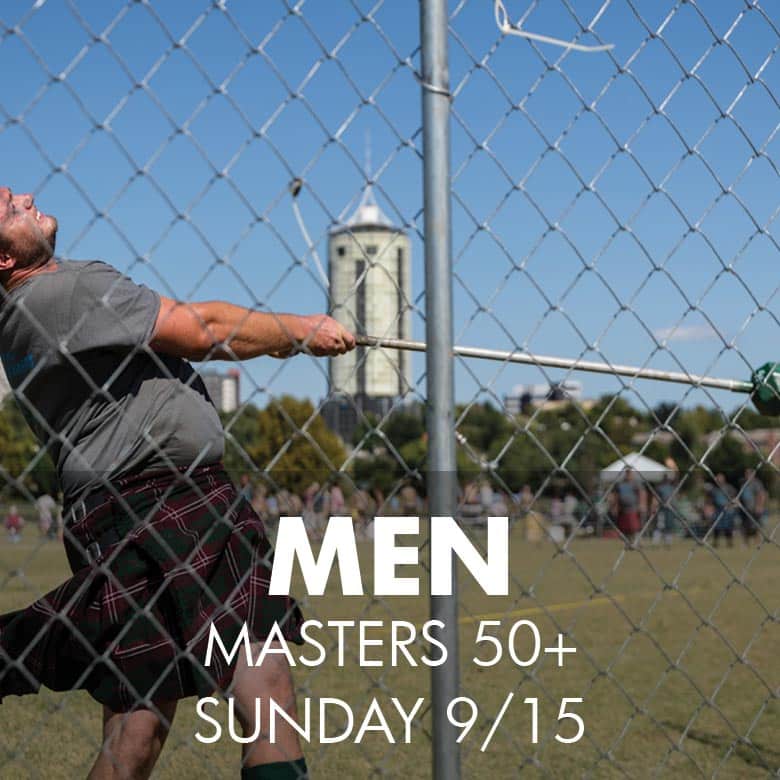