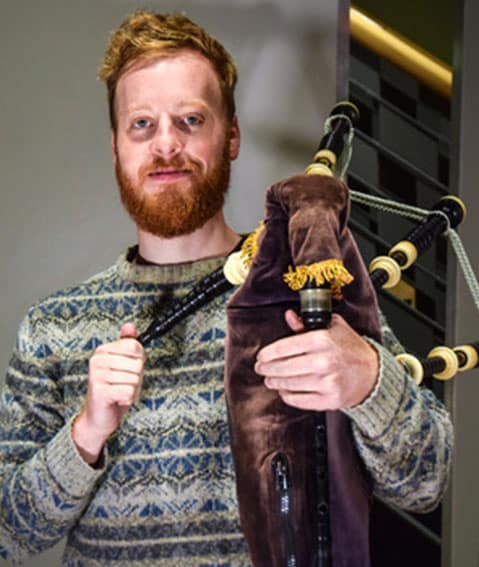 Nick Hudson teaches piping at St. Thomas' Episcopal School in Houston and plays in the St. Thomas Alumni Pipe Band, recently winning the Grade 2 World Pipe Band Championships and promotion to Grade 1. He received a BFA in Music Performance under Jimmy McIntosh and Alasdair Gillies from Carnegie-Mellon University. Performance highlights include winning the Braemar Gold Medal, the Silver Medal at the Argyllshire Gathering in Oban, the B MSR at the Northern Meeting in Inverness, the London Ram's Head Snuff Mull for A-Grade Piobaireachd, twice the Overall A-Grade Winner at the SPSL Annual Contest in London, the Piobaireachd Society Canadian Gold Medal, the USPF Piobaireachd, overall winner of The Livingstone Invitational, and placing in the Oban Gold Medal. Nick is the chair of the EUSPBA Music Board and a member of the EUSPBA Judges Panel. 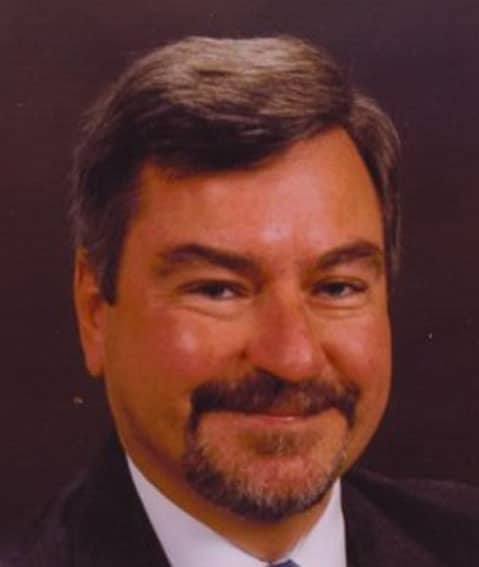 Jim Sim started drumming lessons with his Father at the age of 8. He worked his way up the solo ranks and eventually was placed in the Open. His early influences in drumming were from his father and John Kirkwood Sr. from St. Catharines, Ontario. In 1975 along with Pipe Major Ian Swinton the new Midlothian Scottish Pipe Band was formed. In 1985 the band was promoted to Grade 1 which achieved one of the band’s goals which was to go from Grade 4 to Grade 1 in ten years using mostly players taught by Ian and Jim. Midlothian won many titles several times including the U.S. Open Championship, and the North American Championship and several placings in the top 6 at the World Championships.

Jim retired from active playing after the 2009 season to devote more time to teaching and judging. Jim has taught many young players who have gone on to win many contests of their own as well as many of the bands in North America. Jim has also had the honor of playing with The Chieftains, and the Chicago Symphony Orchestra. He is currently a Full Adjudicator and President of the MidWest Pipe Band Association. When not playing he enjoys spending time with his wife Barb and their family as well as following the White Sox and Black Hawks. 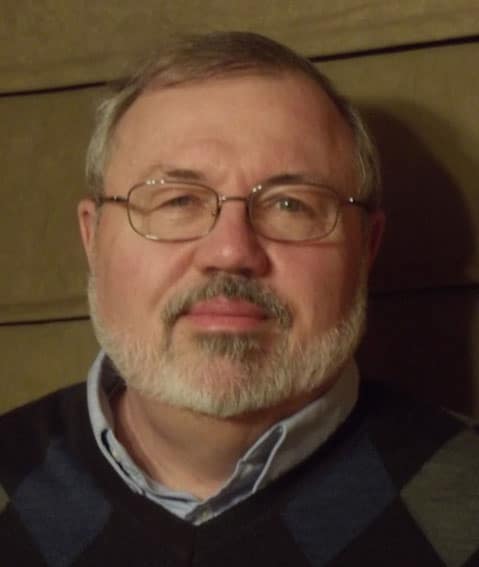 Tom Weithers started piping at 15 with a local Irish pipe band and joined the Midlothian Scottish Pipe Band in Chicago in 1979. He was made Pipe Sergeant in 1982 when the band was promoted to Grade 2. He held that position for over 20 years while the band competed successfully across the United States, in Ontario and in Scotland in Grade 2 and Grade 1. He has been an Adjudicator on the MWPBA panel for over 35 years. Since he retired from active competition in 2002 he has been active as a piping and ensemble adjudicator. He is currently both Chairman of the Music Board for the MWPBA and Chairman of Music Committee of the Alliance of North American Pipe Band Associations. He is a member of the Piobaireachd Society. He judges at piping contests across North America and has judged at the North American Championship at Maxville, Ontario. 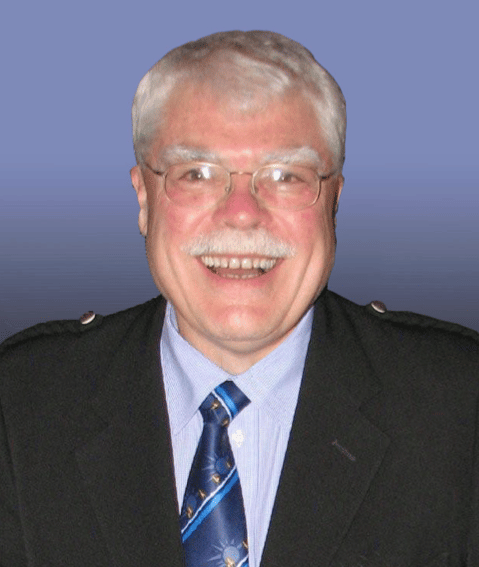 Ken Eller, also known as "The Captain", has had a 60 year piping career ... 15 times a winner of the North American Pipe Band Championships with two bands: the 78th Fraser Highlanders (1992-2002) and as Pipe Major of the Clan MacFarlane Pipe Band (1971 – 1987). He is now retired from active competition and has expanded his teaching career with on line lessons at www.thecaptainscorner.com. He has been a member of the Piper's and Pipe Band Society of Ontario (PPBSO) since 1962 and is also a member of EUSPBA, the Eastern US Pipe Band Association. In 1984/85 he was admitted to the panel of Adjudicators for both of these organizations. Since 2005, he has been on the panel of the Royal Scottish Pipe Band Association (RSPBA) as an international piping adjudicator.

Originally taught by Richard MacPherson, brother of Hugh MacPherson, the Edinburgh Highland Outfitter, he continued his studies under double Gold Medalist Pipe Major John Wilson, Edinburgh, through the 1960’s. During the 1980’s and early 1990’s he was a managing partner in the bagpipe-making firm of Dunbar- Eller, Ltd, presently Dunbar Bagpipes.

Ken teaches piping full time since retiring from a 32-year career as a mathematics professor.

He has been actively involved in studio recordings and emceeing over the years with The George Sherriff Memorial and the William Livingstone Memorial, plus 17 consecutive years as host for the Winter Storm concert in Kansas City, MO, as part of the Midwest Highland Arts Festival.